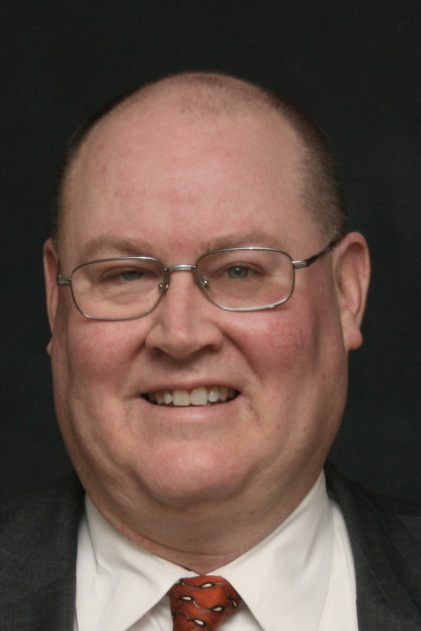 Marc Craw, who joined MLMIC Insurance Company in October of 2017, is responsible for legislative and regulatory affairs at the A+ rated New York-based medical malpractice insurance company. He previously served as vice president of the New York Insurance Association (NYIA) for 10 years. Mr. Craw’s work at NYIA included government affairs, and as in-house counsel, fielding numerous legal and policy inquiries from NYIA’s members, who are property and casualty insurance companies. Mr. Craw was previously employed with the New York State Assembly Minority Counsel’s Office for 10 years of legislative experience, six as a counsel working on insurance issues and four as director of the Counsel’s Office. Upon leaving the legislature in October 2007, he was hired as vice president of NYIA.

He has been a Board member of the New York Insurance Association since 2019. He is a member of their Legal Committee and Political Action Committee.

Mr. Craw holds a Bachelor of Arts from Union College and earned his law degree at Albany Law School. Mr. Craw is licensed to practice law in New York State and the Northern District of New York federal court. Mr. Craw began his career as an assistant town attorney for the Town of Colonie and then moved on to become an assistant county attorney and served for over one year as an assistant attorney general.

Mr. Craw, a Rochester native, has resided in the Capital District for more than 25 years and is married with three children. Mr. Craw and his family currently reside in Colonie, New York.