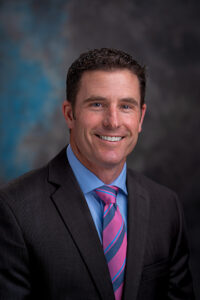 Prior to his current position, he was an Assistant Vice President for Guy Carpenter & Company, LLC and served on a team that serviced small mutual insurance companies throughout the United States. Mr. Harper holds the Associate in Reinsurance designation (ARe) and Charted Property Casualty Underwriter (CPCU). He earned a Bachelor of Science degree in business administration from Le Moyne College and a Master of Business Administration degree from the University at Albany. He is a board member of the New York Insurance Association and serves as their first vice chair. He is also a member of their Audit Committee.