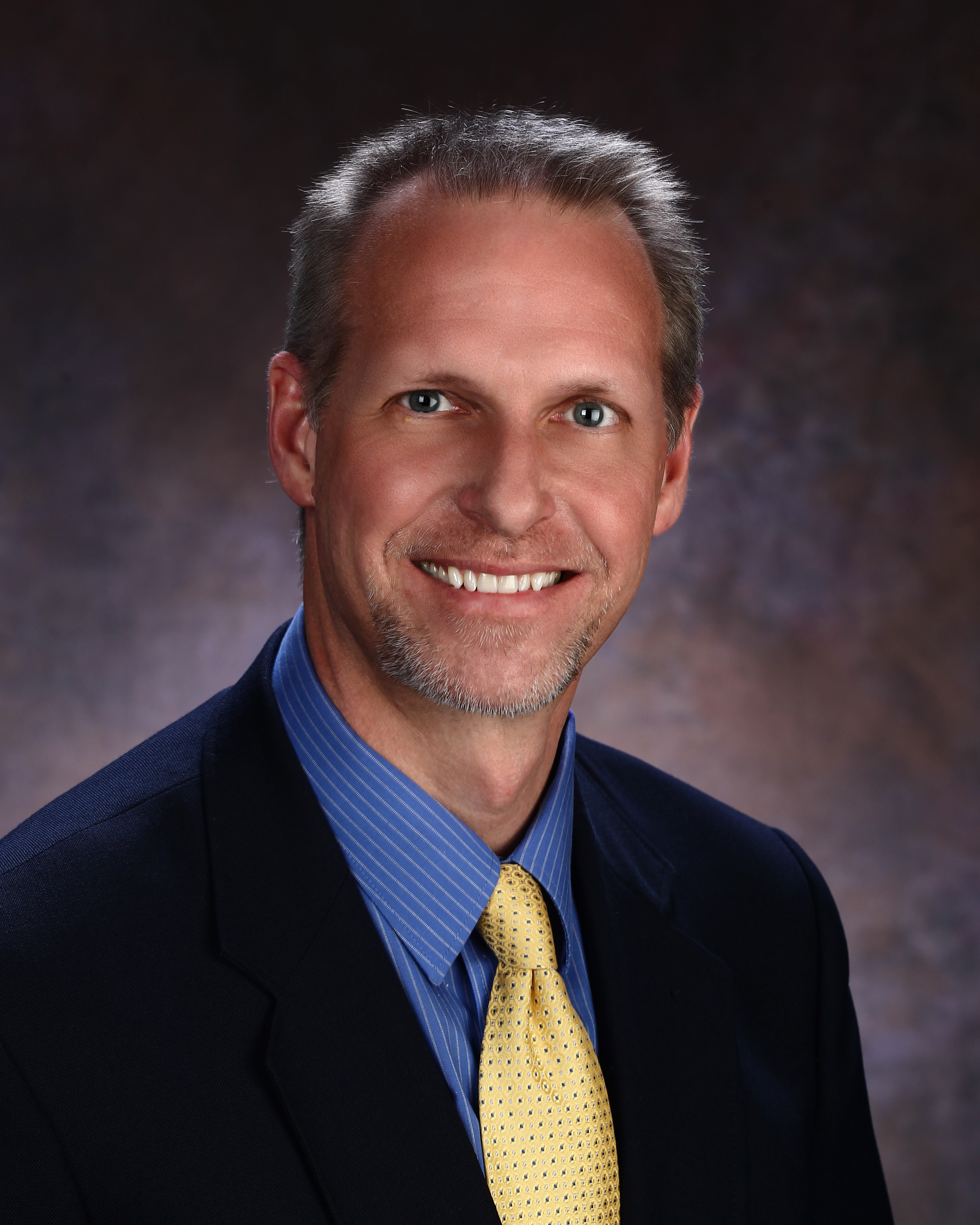 Prechtl is a LeMoyne College graduate with a bachelor’s degree in Business Administration with a concentration in Marketing. He holds a CPCU designation from The American Institute for Chartered Property Casualty Underwriters. He currently serves as chair of the New York Insurance Association and has been a member of the board since 2009. He is a member of their Education and Conference Planning Committee, Membership Committee, Nominating Committee and Public Relations Committee.